Structural Differences of the Dyslexic Brain 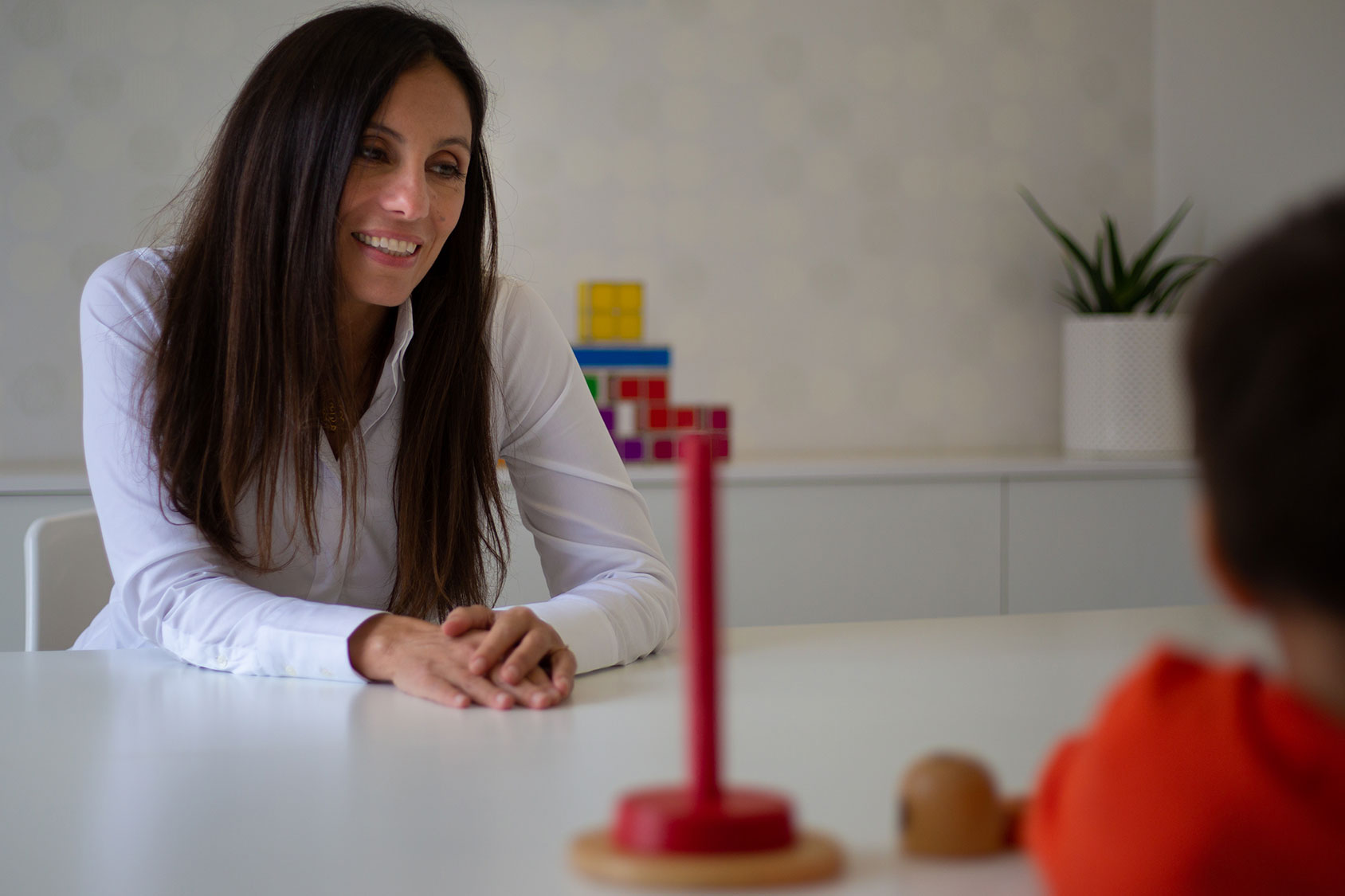 In 1962 the neurologist Norman Geschwind carried out a study of brain anatomy in the purpose of pinpointing the parts of the brain causing reading disorders. He demonstrated that in dyslexics, the left planum temporale, which is a language-related cortical area situated on the superior surface of the temporale lobe, was significantly larger(Geschwind & Levitsky, 1968).

Twenty years later, Albert Galaburda, a student and colleague of Geschwind, continued research into Geschwind’s hypothesis that distortion in reading was caused by abnormalities in the planum temporale.

Galaburda and his colleagues were interested in the planum temporale, the area responsible for linguistic-auditory processing. They discovered a symmetrical pattern of the planum temporale in dyslexics compared with a leftwards asymmetry in controls. In addition, they showed that the surface of the left and right planum temporale is larger in dyslexics than in controls. In order to explain this anatomical difference (more cortical matter in dyslexic brain than in the control brain) Galaburda suggested a pathoembryogenetic scenario, putting forward the hypothesis of probable fetal events occurring in utero or during the perinatal period (Galaburda, 1988).

In Galaburda’s study, symmetry of the planum temporale was also discovered in eight autopsied dyslexic brains – five male and three female. In all eight cases, the plana on both hemispheres were equal in size, moreover they were larger than the equivalent normal left side planum. In the non-dyslexic brains, 85 percent of asymmetry was shown, with the left side being the larger; only 15 percent had equally sized plana on both left and right sides (Galaburda, 1993).

In a departure from Geschwind’s findings, Galaburda’s research indicated right planum temporale abnormalities, leading to the observation that dyslexics have symmetric patterns of the left and right hemispheres(Galaburda, 1988).